" We Rising By Lifting Others " - Sbonelo thusi

"Sky is Not the Limit, You're Only Limited by Your Imaginations" - Zandile Thusi

You're Only Limited by Your Imaginations

T.S Da Rappa is a Young Multi-Talented Artist from Durban, Umlazi. One Special Kid Who grew up spending most of His time engaging in Creative activities like : Crafts, Writing, Sketching, Designing etc.
Since 1999 He's been Drawing and getting himself custom to designing and detailing. House Design, Graffic Design and sometimes Cartoons and Clothing.
Music became a daily fruit to his spirit and Sketching has been a weekly practice . T.S began to practice Rap Freestyling. Till today T.S Da Rappa is pushing his Skills towards boundaries while aiming beyond. [Mom once told me that "SKY is not the Limit, You're Only Limited by Your Imaginations."]
Writing music became a habit in 2009, inspired by both Local and International Hip Hop artists like our late SA Rappers (Pro Kid and HHP)  JayZ, Kanye West, J-Cole, 2Pac etc.
He started writing his own lyrics with intentions to play his very own music when he does House chores and Cleaning the Yard. People stated to listen to his songs, especially his Lyrics,and got an opportunity to do a live performance at the local Tarven called : SMINDLO's TARVEN (K-Section, Umlazi ) and also at EYADINI LOUNGE(V-section, Umlazi ) . Local Hip Hop hosts like BatCentre(Durban) and Various local Hip Hop Events around Durban.
The most important thing that keeps Hip Hop alive is Lyrical Content, Flow and Poetry that Artists deliver, that's how you can identify HIP/HOP. Trust T.S Da Rappa when he says he's a Rapper, cause he's got all that it takes to Prove it. 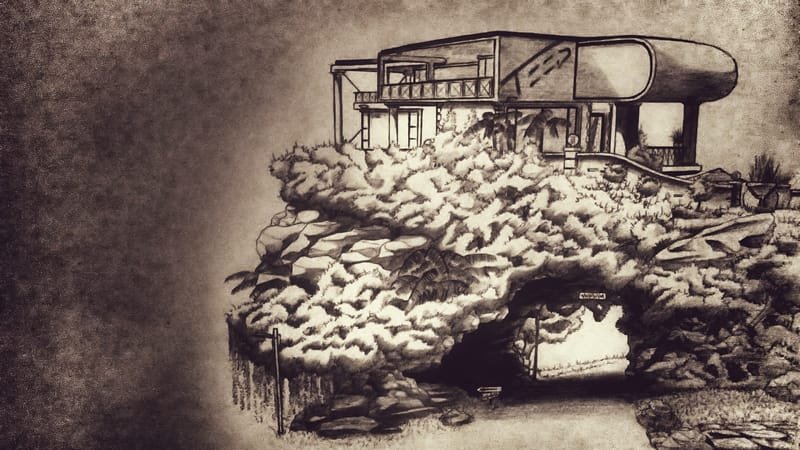 Mension in the Hills 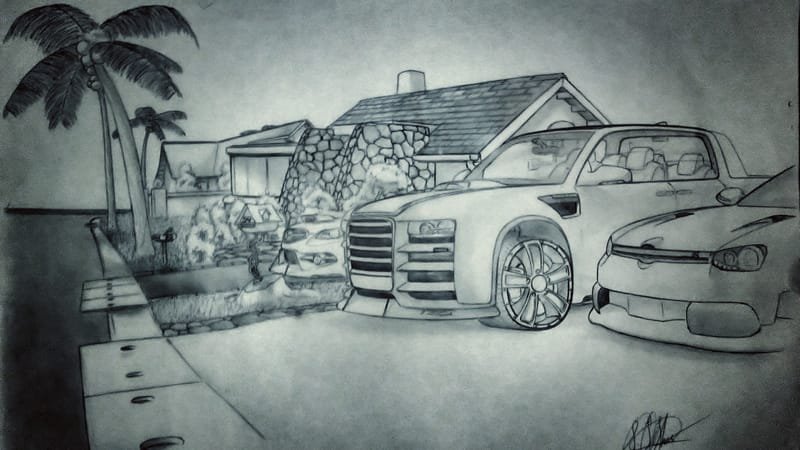 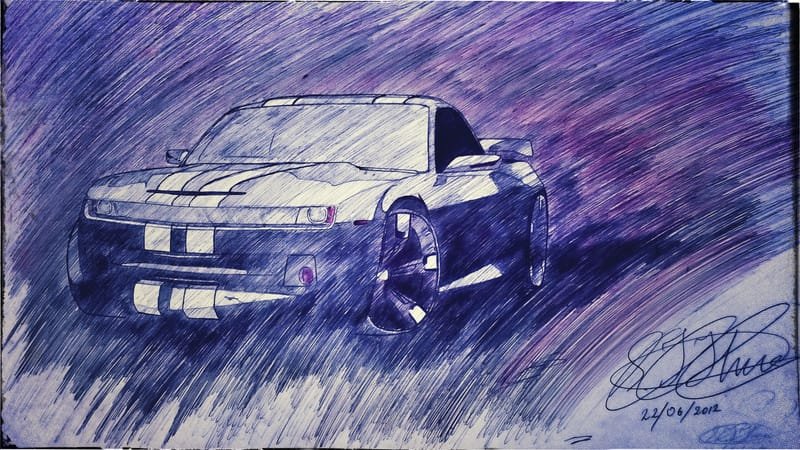 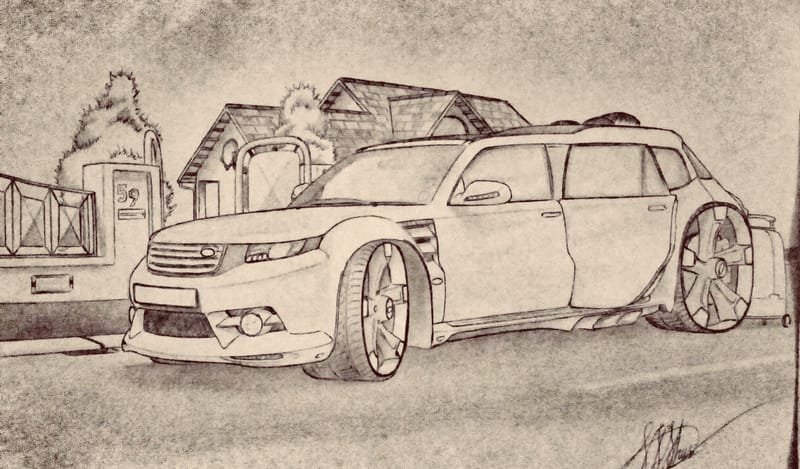 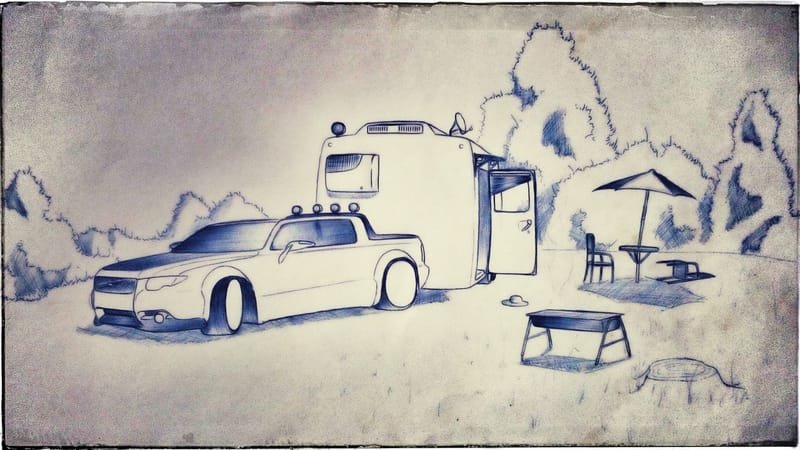 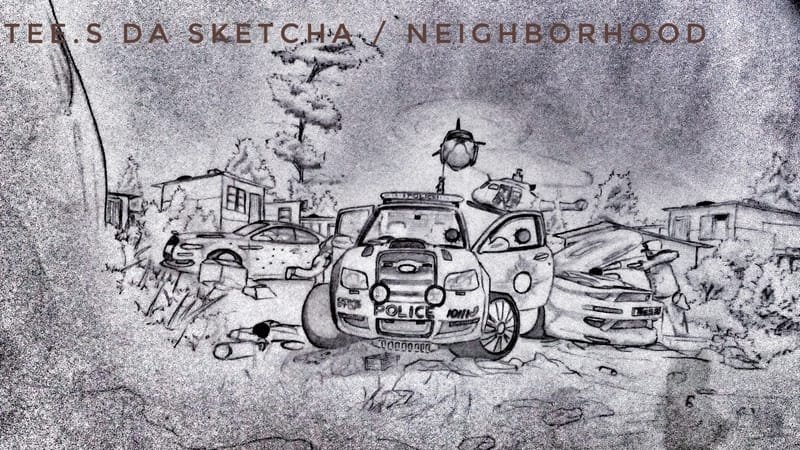 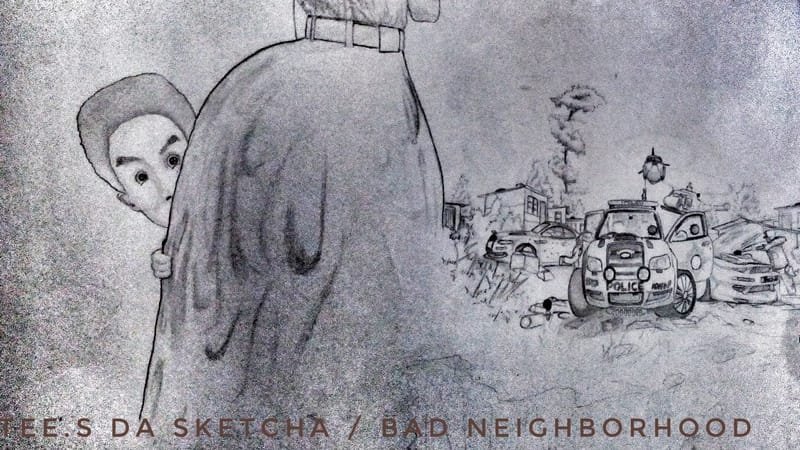 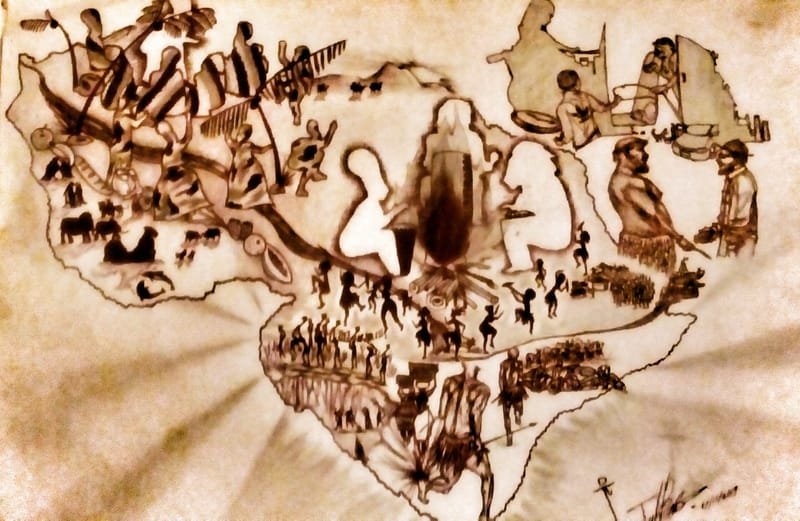 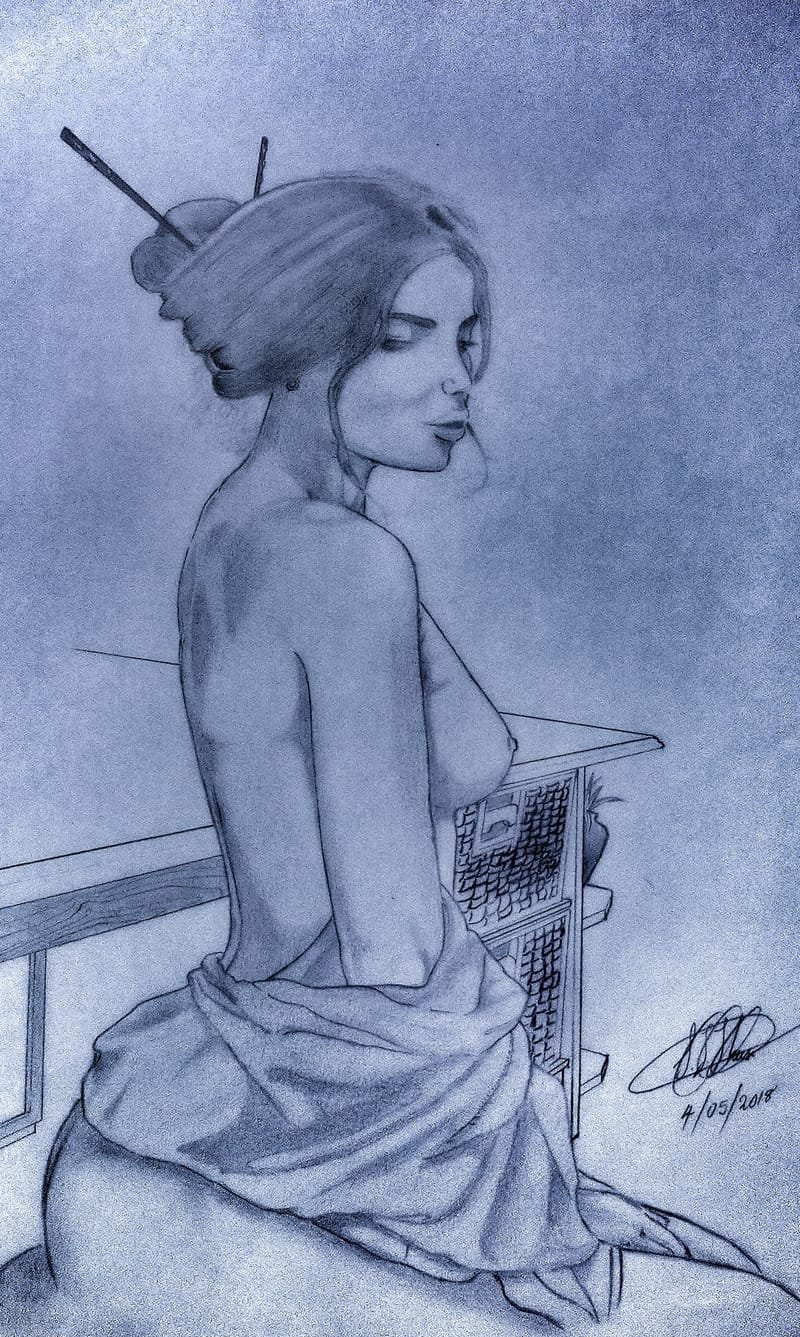 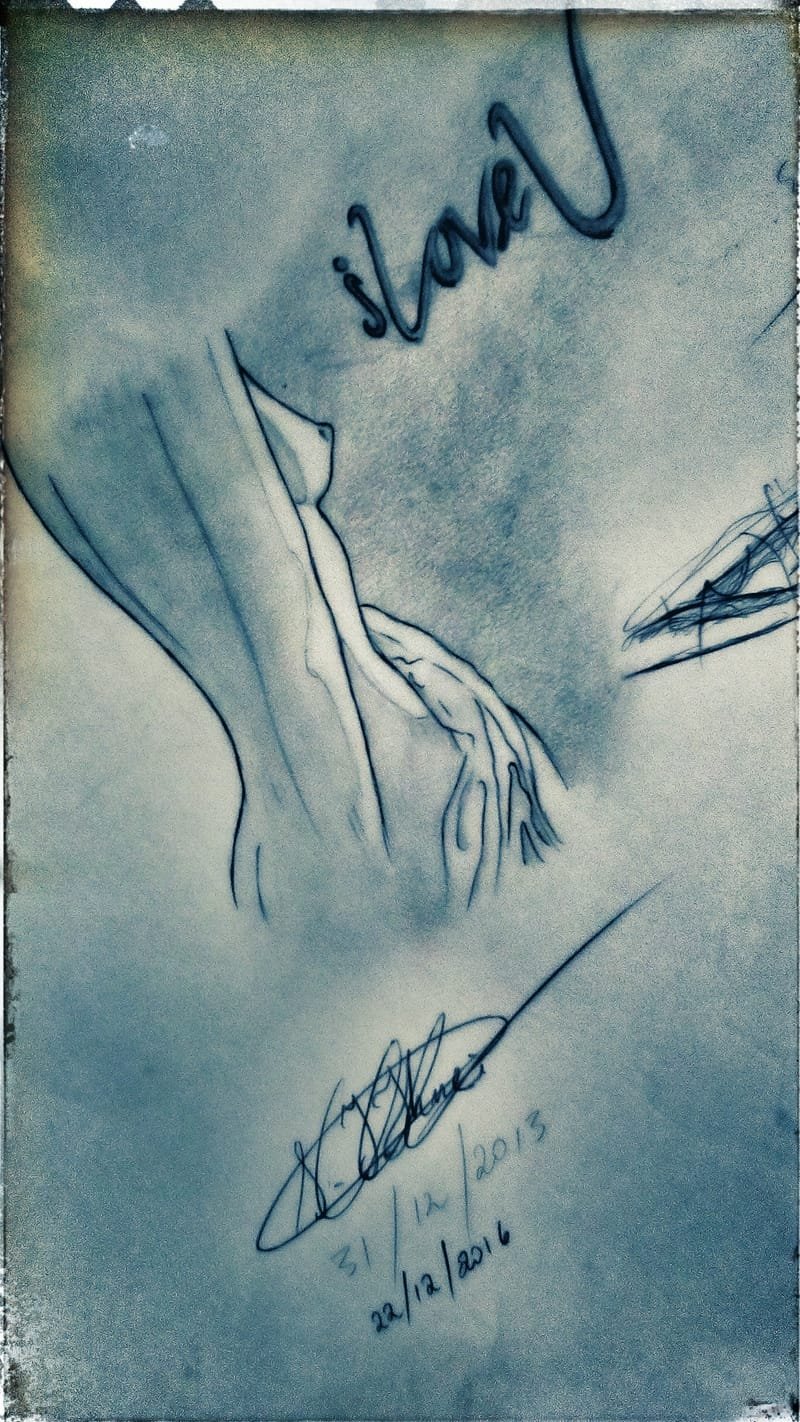 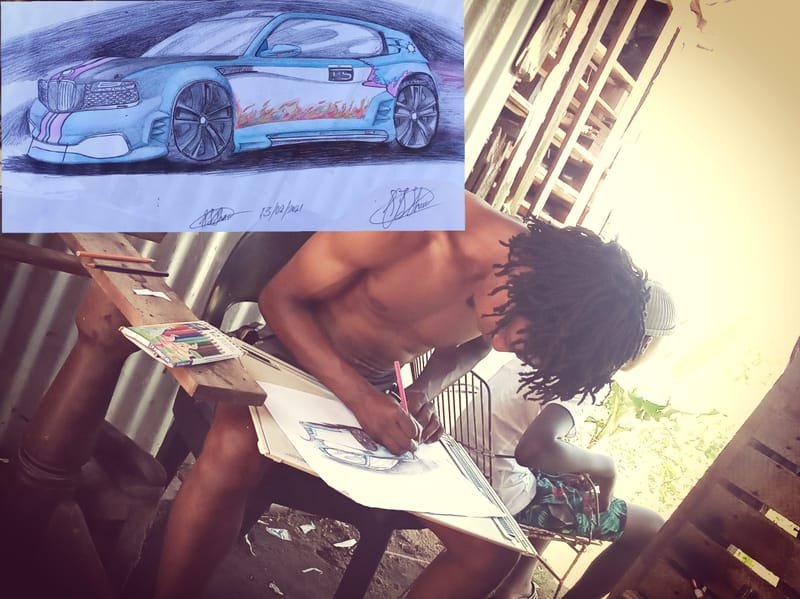 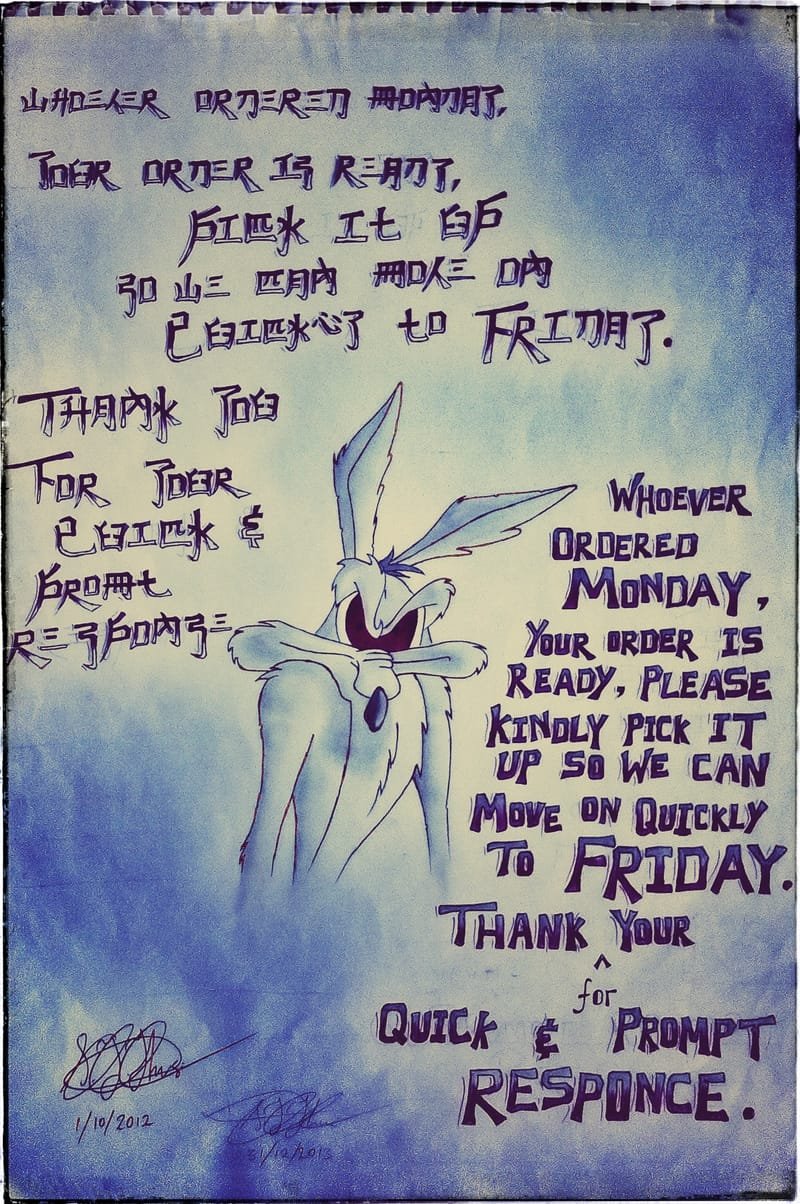 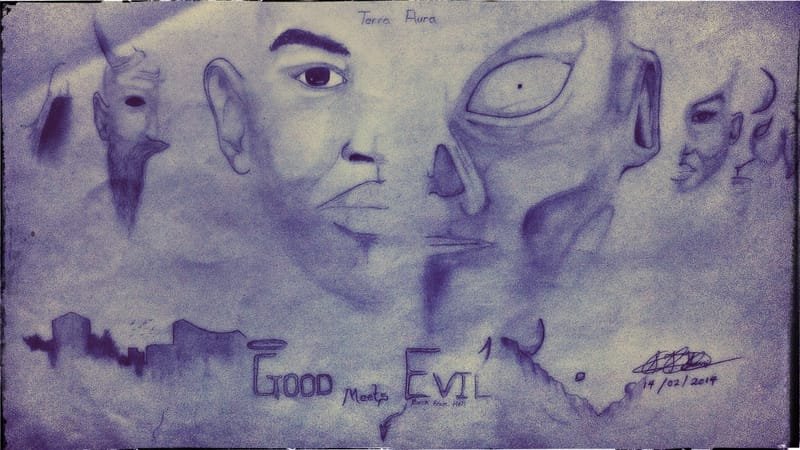 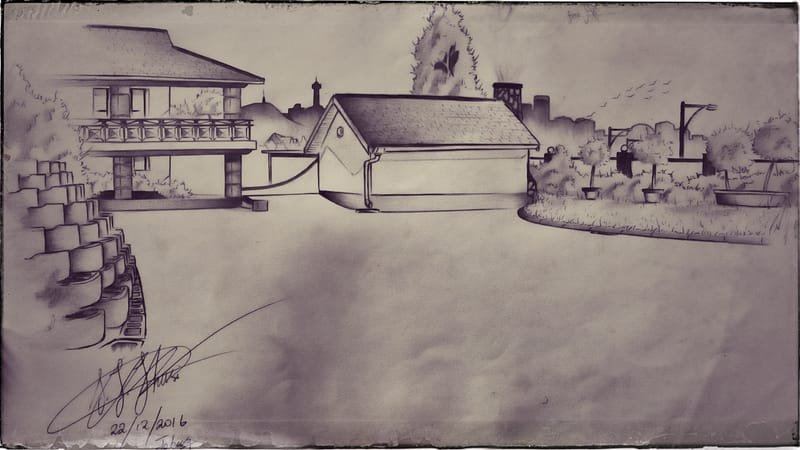 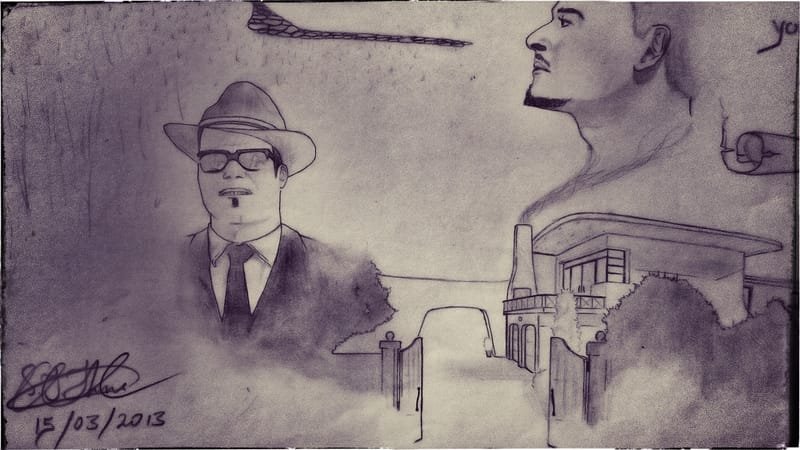 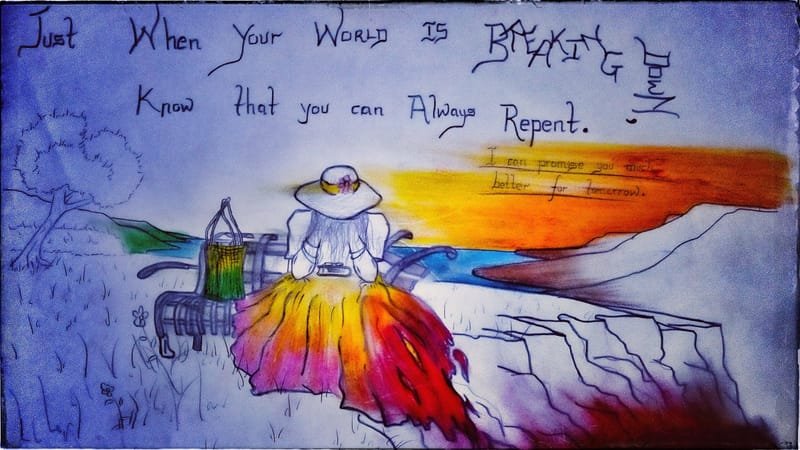 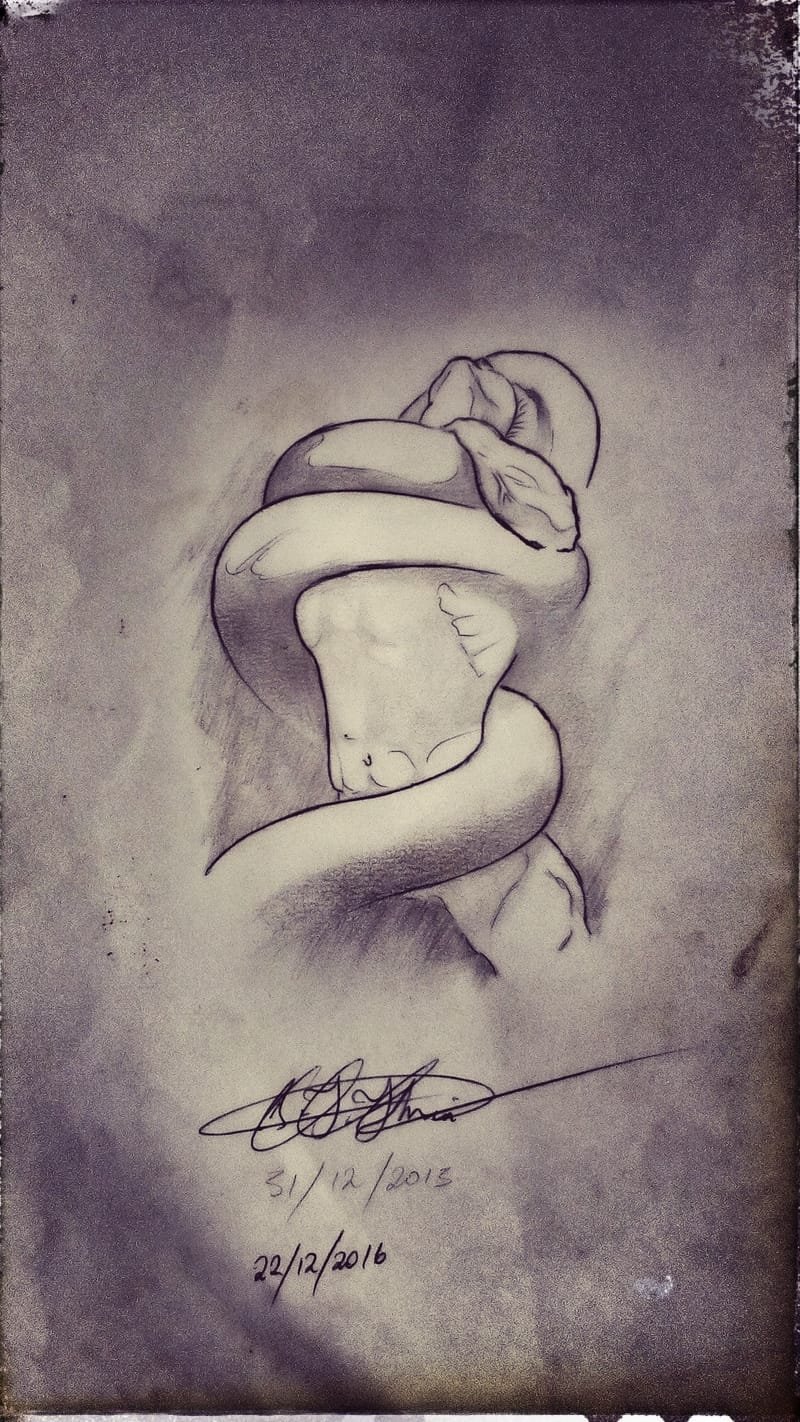 In The Valleys of The Death 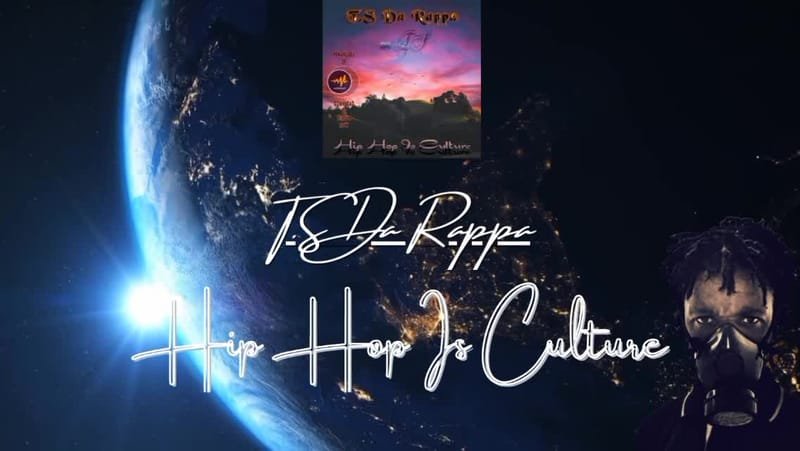 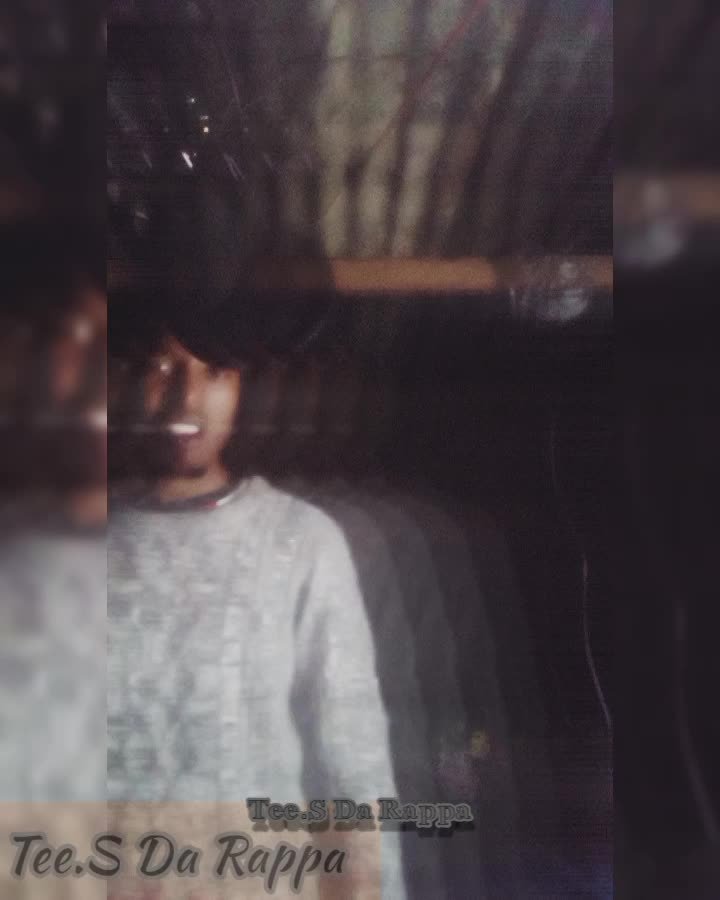 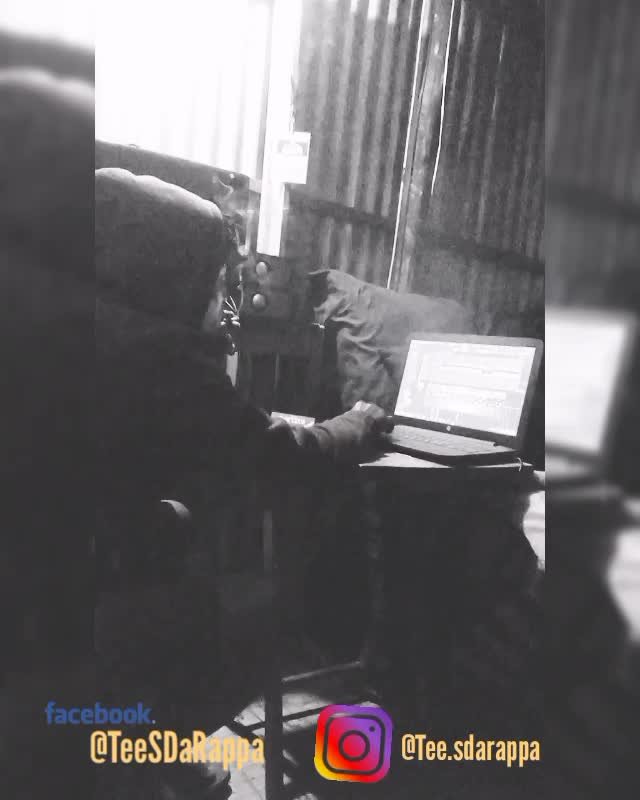 Book Us for Live Performances Anywhere Around South Africa Pricing may depend on Location and Time. 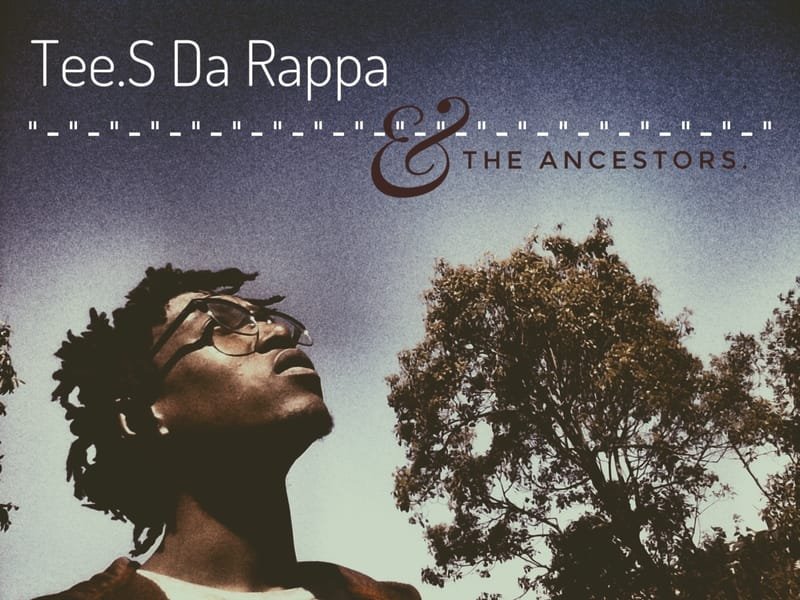 Call Us Now Or Send Us an Email for Bookings. Payments are done Online Or at the Venue.

I BUILT MY SITE FOR FREE USING